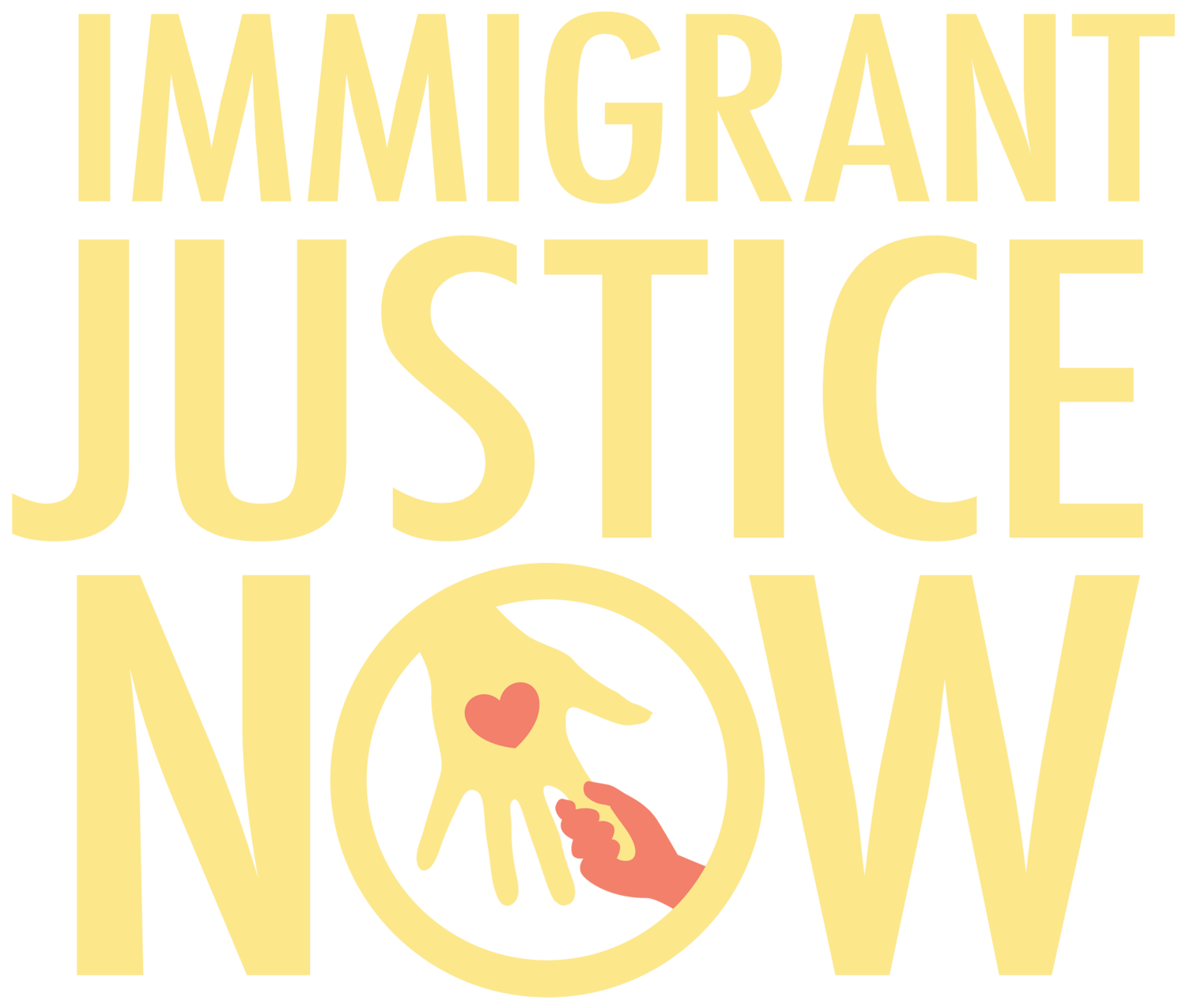 Where Are the Children?

The news cycle is dizzying , exhausting and at times overwhelming. And it is powerful. It has the power to distort time, making days feel like weeks, weeks like months and months like years. It has the power to shape what we know and what we care about. And it has the power to allow tragedies of the utmost urgency and consequence to get buried and forgotten, lost in its chaotic pace. 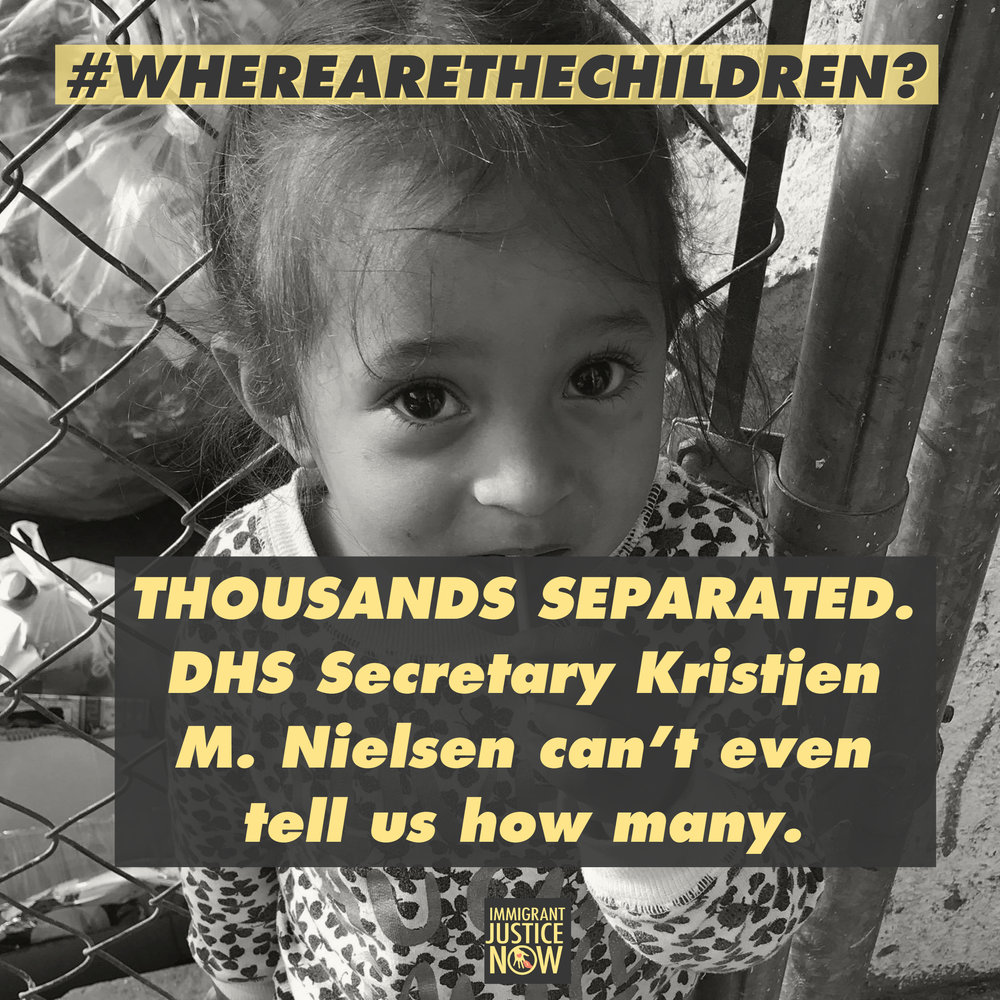 We were all enraged last summer when we learned of the nearly 2,800 children that had been separated from their parents under this administration’s zero tolerance policy. Their parents had brought them to this country legally seeking asylum only to have their children ripped from their arms and placed in detention centers across the country. We learned of the cruel and immoral lengths this administration was willing to go to as a deterrent to those who would seek safety in our borders. Public pressure and a court order have reunited most but not all of these children with their parents.

Tragically, there is a different news story that has gone mostly unnoticed about an entirely different and potentially much larger group of children. What makes these children different is that we have no sound byte of one of them crying for the nation to hear. We have no image of a little girl surrounded by ICE. We have no video of children in cages. They are invisible.

Last month DHS released a report which revealed that perhaps thousands of children had been separated from their parents during the year prior to the official announcement of their separation policy. Furthermore, they revealed that they had no record of these children’s identities and they had failed to track them saying “We don’t have any information on the children released prior to the court order.” On February 1st the Office of Refugee Resettlement (ORR) released a statement saying it was not “feasible” to identify the children with the Deputy Director of the ORR Jallyn Sualong explaining that it would take “100 analysts, working eight hours per day for 471 consecutive days” to identify the separated children. I wonder if Ms. Suallong would think that any amount of time and resources was too much to dedicate to finding her own children if they had been ripped from her arms.

ORR claims that the vast majority of minors are released to relatives . But considering that the administration was taking children away from their parents -dozens of them under 5 years old and as young as 6 months, and placing them not with relatives , but in detention centers, can we trust that the thousands they chose not to tell us about were somehow treated more humanely? How many children exactly did they separate from their parents before they revealed their abhorrent policy ? How old were these children ? Are they among the nearly 15,000 children this country is still holding in detention centers? Were the separated children even old enough to know their names?

Buried in the news cycle we find child abuse , destruction of thousands of families and lifelong trauma inflicted upon children in a gross violation of their human rights. We have dehumanized these children and we have now lost them. We must demand that our government do everything in its power to identify and track the children they have separated. We must demand accountability from a government responsible for these heinous crimes against children and humanity. History will surely remember this as one of the darkest hours in our country’s history and it will judge us harshly if we remain silent.